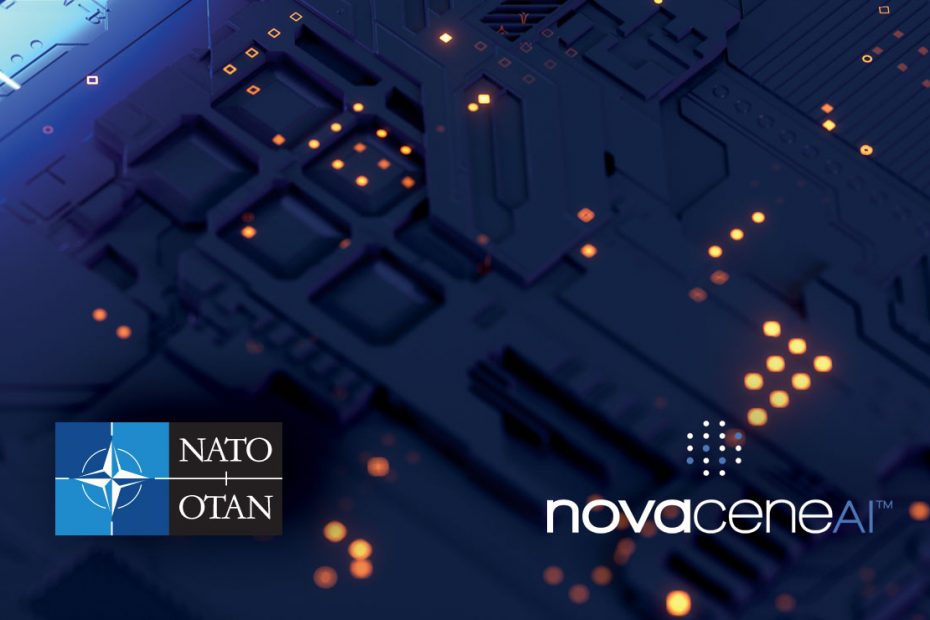 Novacene selected as one of the 10 best innovative solutions from more than 130 submissions from NATO countries.

In the Fall of 2021, the North Atlantic Treaty Organization (NATO) called innovators to design solutions to counter cognitive warfare. The call was co-hosted by Canada’s Department of National Defence and the Canadian Special Operations Forces Command. NATO wanted solutions to help identify, assess, and protect against attacks in the cognitive domain. The Alliance named the challenge The Invisible Threat: Countering Cognitive Warfare. They described cognitive attacks as adversarial attempts to manipulate human behaviour. It also explained that cognitive warfare seeks to change not only what people think, but also how they act.

Why we felt compelled to participate

This challenge aligns with our mission to help organizations harvest insight from unstructured data. First, many of the technological components we built into the NovaceneAI Platform are the same components that would make for a great solution. Second, we decided from day one to build technology for non-scientist analysts, which is the target audience for the solution. Most importantly however, having an opportunity to contribute our technology to such an important cause is simply magnificent. Therefore, it made perfect sense for us to put on our thinking caps and to answer this call.

The solution combines a series of algorithms that annotate the ingested data with relevant information. For instance, Deep-fake detection identifies fake videos posted on TikTok, whereas another algorithm classifies accounts as bot or human, helping analysts spot increased bot activity. The algorithm can detect higher bot activity leading to the discovery of attacks and the measurement of their potential reach.

Cognitive warfare positions the mind as a battle space and contested domain, says NATO. Its objective is to sow dissonance, instigate conflicting narratives, polarize opinion, and radicalize groups. Cognitive warfare can motivate people to act in ways that can disrupt or fragment an otherwise cohesive society. Ensuing disorder can influence decision-making, change ideologies, and generate distrust.

AI can be an effective tool in the analysts toolbox. Thanks to its capacity to quickly process gargantuan amounts of data, AI can do what analysts cannot. It can automatically gather, analyze, and classify unstructured data with unmatched speed. Modern data visualizations present insights that answer the analysts’ most important questions.

Looking into the future

We are honoured to be amongst the finalists in this important challenge. With more than 130 submissions from Alliance member countries, it is humbling to find ourselves between the 10 best and brightest. We see AI as an incredibly powerful force. But, with great power comes great responsibility. Therefore, and particularly in the area of Defence, decision-makers must carefully consider the consequences of implementing AI. Ill-informed decisions could fuel further global insecurity and destabilization. This is why Novacene will always support wide stakeholder discussions including participation from government, academia, industry, and civil society. The stakes are just too high not to ensure inclusive and thoughtful dialogue to underpin important decisions.