From ENIAC to Quantum 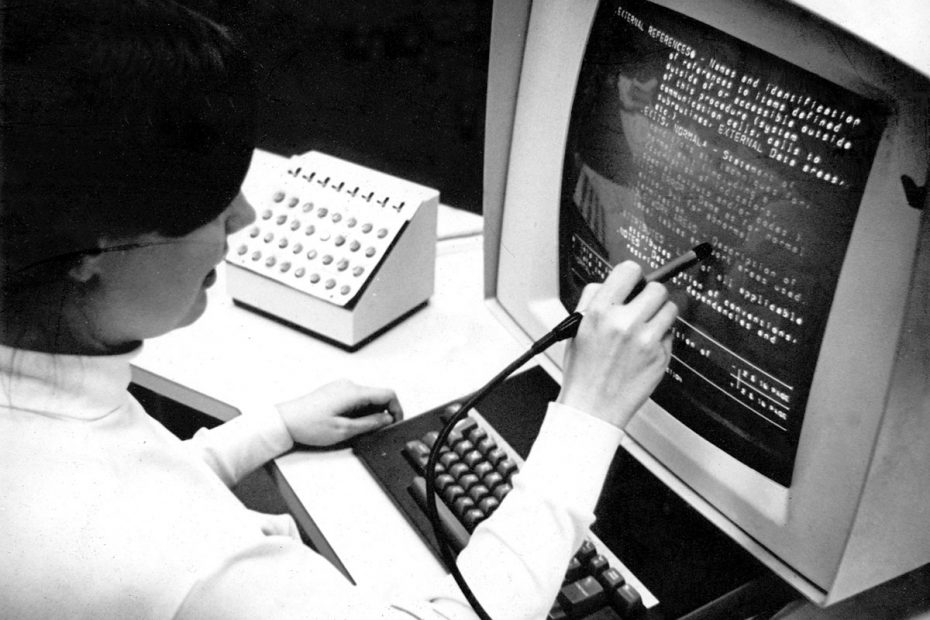 The user interface brings new technologies to the masses. It happened over and over throughout computer history. AI, machine learning, quantum and future technologies will be no exceptions.

Every New Technology Starts as User-Unfriendly

Maybe it is because it’s been so long since computers found their way into our lives that we forget who the first users of a new technology really are. The first real users of every new technology have always been the same scientists who invented them. This is true for all systems: from the early mechanical calculators to the first computer business application 70 or so years ago. We see this today with quantum computers requiring scientists to operate them. Even the possible applications of quantum are still being devised. And the same is true with blockchain, which despite having been around for a while, it can’t seem to find its way into the mainstream. But of course, this will change and both quantum and blockchain will become ubiquitous sooner or later.

While specialists are able to extract the benefits from the new machines, in most cases they are not the user. Users are those who will fully benefit from the new affordances. It is the subject matter experts from all kinds of fields who will ultimately enable the new technology to deliver the promise of all its might.

Interfaces to the Rescue

At least for us gen Xers, ever since our first experiences with our home computers in the 80s and the PC in the 90s, not much has changed. A system on one side, we humans on the other, and some kind of interface in the middle. The keyboard to input our commands and the monitor to see the output of our keystrokes have been intrinsic components to the extent of becoming the computer itself. No interface, no interaction.

While physical interfaces like keyboards or touch-screens enable us to interact, the abstractions that represent computing concepts are the true democratizers of the technology. Think about how the office metaphor with its desktops, folders, files and recycle bins stuck around for so long. It was the graphic user interface—or GUI—that propelled the adoption of computers faster and wider than MS-DOS ever did.

So it should come as no surprise that the single most powerful enabler when it comes to allowing for the extraction of value from technology has been the user interface. Dials, punch cards, keyboards, printers, monitors, Wii remotes, touch-screens and voice-based assistants make it easy to skip the science and enjoy the magic. Windows, icons and drag & drop made technology accessible to literally anyone who can and wants to use it. The user interface is what makes it possible for non-technical users to interact with powerful technology without needing to rely on the scientists who invented them.

Thanks to these creations, we see computers as ready-to-use, general-purpose, problem-solving machines, rather than an ensemble of microchips, logic boards and electricity.

It is Happening Again Now

Quantum and blockchain are not the only technologies in search of an interface. I believe that business AI and machine learning are technologies on a similar trajectory. Today, AI and ML tools are widely available and accessible to anyone. However, specialists are still needed to access the full potential brought by these technologies. No wonder job openings for data scientist positions have topped best jobs lists over the last few years.

Will the liberation powers of the interface bring AI and ML to every office? Yes. Would subject matter experts without a data science background be able to extract value from AI and ML directly? Absolutely!

Let me do it

This is our main purpose here at Novacene. To make it easy for anyone to access the full potential of AI. And that is what keeps us busy building a self-serve AI platform where anyone can bring their data and, with the same ease as an office worker uses Excel, take advantage of sophisticated AI with just a few clicks.

The featured image on this post is by Greg Lloyd 1969, used with permission. Photo of the Hypertext Editing System (HES) console in use at Brown University, circa October 1969. HES was developed by Prof Andries (Andy) van Dam, Ted Nelson, David Rice, Steve Carmody, Walter Gross, and others as an IBM sponsored research project. The HES software was distributed without charge by IBM and used by researchers and NASA. The photo shows HES on an IBM 2250 Model IV Graphics Display Unit, including lightpen and programmed function keyboard, channel coupled to Brown’s IBM 360 mainframe.

Diagram of the recurrent neural network by Fyedernoggersnodden – Own work, CC BY 3.0, https://commons.wikimedia.org/w/index.php?curid=5837043

Marcelo Bursztein is the Founder and CEO of NovaceneAI. Marcelo spent the last 20 years leading engineering and creative teams through countless implementations of web applications for clients of all sizes.